A Step Towards Ending The Cambodian Taboo Around Depression

Mental health is often a taboo topic in Cambodia, but right now it is being talked about across the Kingdom. In the last week at least two tragic stories have gone viral on Cambodian social media, after news reports emerged of two young people taking their own lives. The topic of how any media, not just social media, covers the topic of suicide is controversial all over the world, as it can have a negative influence on other people who are depressed. For that reason we won’t be discussing their cases here.

Stories like this hit us hard as five mental health professionals. We have seen just how devastating depression can be for many of our clients, whether Cambodian or from other lands, and worked hard to try and provide guidance. But even more than that, we have seen the impact of depression on loved friends, and lost more than a few through suicide.

So for us the sadness of these stories is obvious, and not just because these people were young. Loss of life is always tragic and there is nothing positive about this for them or their family or friends. However, we are encouraged that some Cambodians have been spurred into action by these news reports, and have opened up about their own struggles with mental health.

In particular we have been struck by the courage of one young man who gives his name as Chantra and whose heartfelt public account of an acute depression which nearly ended in his early death has been shared more than 17,000 times, showing just how much hunger there is for Cambodians to learn about a topic that has traditionally been hidden. This man talked of many efforts to deal with his pain through professional help and medication; he eventually found that meditation helped him most of all.

We mourn for those who have died but find some solace in the fact that the topic is now being spoken out. Depression is often made much worse by the silence that surrounds it, and by people’s fears that they won’t be heard or understood. We hope that those who are experiencing depression, or any other problems that interfere with their happiness and good mental health will feel that they have the strength to seek help, whether that’s from a family member, a friend, or a professional. Like Chantra, they shouldn’t give up, looking for whatever blend of therapy or healing practice will bring them relief.

Most of all, we hope that this conversation continues. The very act of speaking the words out loud can sometimes lift depression, and knowing that others experience it can be a huge comfort to those in pain. 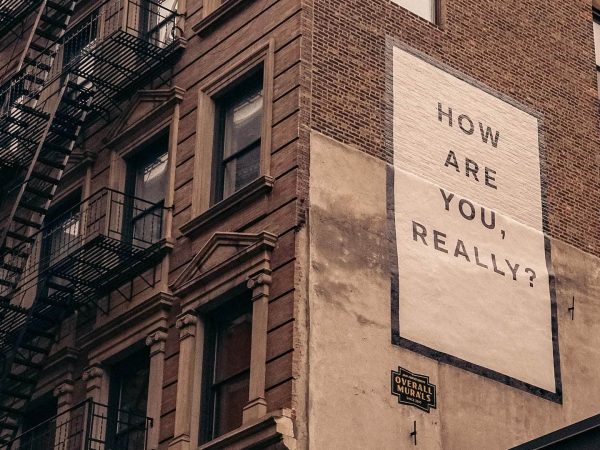 We are living in undeniably testing times. As the pandemic evolves in nature on,  many people are still impacted by COVID-19 every day, and trying to make sense...
Read More
Mental Health 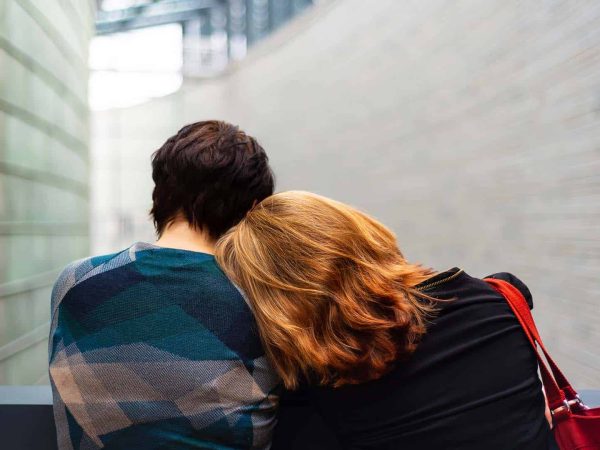 By Robert Common, Managing Partner, The Beekeeper How Trauma Changes Parenting When we say someone has experienced trauma, or that they have...
Read More
Mental Health 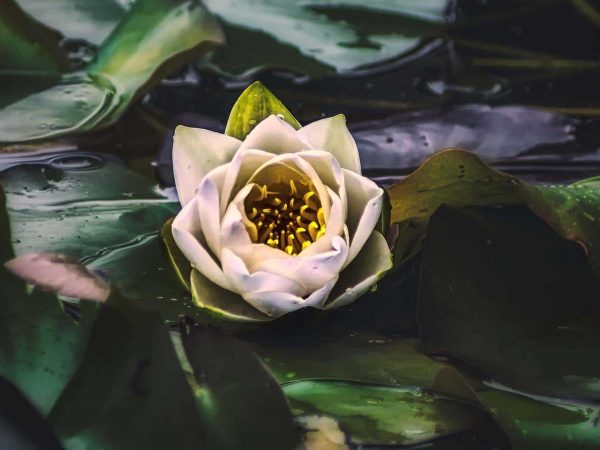 What Can Be Learned from Buddhist Approaches for Mental Health