What makes Addiction to Amphetamines so easy? Amphetamine is a powerful stimulant of the brain (central nervous system). Doctors prescribe amphetamines to treat conditions such as attention deficit hyperactivity disorder (ADHD), narcolepsy (a condition that makes people sleep during the day), and obesity.

Long-term and frequent use of amphetamines can lead to addiction and dependency in users. Amphetamines are abused because they provide a pleasurable “rush” to the user. Furthermore, amphetamine abuse is common—people take them as weight loss aids, or as study aids to stay focused and suppress sleep.

Amphetamines in their pure form are white, odorless, crystalline powders with a bitter taste. Street amphetamines vary in purity, which could lead to overdose toxicity in users.

Addiction to Amphetamines is compounded by the fact its easy take in many forms, it can be smoked, snorted (nasal administration), injected, or taken orally. They are known by their street names as ‘goey’, ‘louee’, ‘speed’, ‘uppers’, ‘whiz’, or ‘bennies’.

Amphetamines are amongst the most abused drugs in the United States due to their low cost, widespread availability, and long-lasting effects (8-12 hours). A study estimated that 68 million people globally used amphetamines at least once in the year 2019.1

About 2.6 million Americans aged 12 years and older used amphetamines in 2020, with 1.5 million people suffering from amphetamine use disorder and about 23,837 people losing their lives to stimulant overdoses.2

The Difference Between Amphetamine Dependence and Abuse

Across the United States and much of the rest of the globe, medical practitioners refer to the Diagnostic and Statistical Manual of Mental Disorders (DSM) as the gold standard for making diagnoses of mental health issues. Substance abuse and dependence are considered to be two distinct disorders in the DSM-4. The most recent revision of the DSM (5), however, eliminates the need for such categorization.3

What are the causes of amphetamine addiction?

Long-term amphetamine abuse can lead to tolerance (more drug use as a result of the body’s decreased response) to the ‘rush’ effect. As a result, amphetamine users increase their dose and frequency of drug use, which can lead to addiction.

The following are some factors that lead to the development of amphetamine addiction:

Addiction to Amphetamines has been shown to have a significant genetic component. Individuals with a genetic vulnerability to drug abuse have a 40-60% chance of developing drug addiction. People with dopamine deficiency syndrome have abnormally low levels of dopamine in their brains. These people may try to compensate for their lack of pleasure by abusing amphetamines.

The presence of concurrent mental disorders increases the risk of developing amphetamine addiction in users. For example, 14.5% of patients with bipolar disorder develop drug addiction.

Children of parents who abuse alcohol, tobacco, or other substances have an increased chance of drug abuse. Furthermore, people who grew up in a chaotic or dysfunctional family are more vulnerable to acquiring addiction later in life.

The social environment in a person’s neighbourhood, community, school, and workplace plays an important role in the choice to use drugs.

Signs Someone Is Using Amphetamines

Symptoms of amphetamine abuse vary from user to user. Signs differ depending on the amount of amphetamine used and how recently it was taken. In addition, the route of administration (smoking, orally, or injection) may influence the symptoms experienced by users.

The purity of illicit amphetamine is unknown to users. Thus, amphetamines are associated with an overdose risk.

An additional risk associated with amphetamine use is the transmission of disease when multiple users use a single needle. In addition to this, increased risky sexual behavior may result in the spread of sexually transmitted diseases (STDs).7
Amphetamine abuse can have short- and long-term effects on users.

Treatment for Amphetamine Dependence and Abuse

The most effective way to avoid Addiction to Amphetamines is to avoid using them. If you or someone you care about shows signs of amphetamine use, visit a medical healthcare provider to diagnose meth addiction.

Following a confirmed diagnosis, patients are treated for amphetamine addiction with a range of therapeutic methods, as follows:

Amphetamine detox is the process of removing drugs from the body while also lowering or eliminating the physical and emotional effects of drug dependence (such as tremors or anxiety).

Since amphetamines last longer in the brain and have a longer duration of action, detoxing from them and reducing withdrawal symptoms may take longer than detoxing from other drugs.

Sometimes more intensive treatment is required, which requires an inpatient style environment. This is most often called “rehab” – the is where The Beekeeper can help as we offer a safe and structured environment for those who need to detox, and then begin the process of beginning their recovery.

This involves individual work, group work, as well as number of other activities that help build an individual’s self-efficacy and the foundations of a life free of drugs.

One well-known approach is Cognitive-behavioral techniques that are built on the principle that learning plays a crucial role in the development of dysfunctional behavioral patterns such as substance abuse.

CBT teaches individuals to recognize and rectify harmful behaviors by employing various skills that can be used to quit drug abuse and treat various other issues that frequently co-occur with it. At The Beekeeper, we use CBT, alongside other approaches depending your needs.

Amphetamine withdrawal can cause a variety of unpleasant symptoms, including: 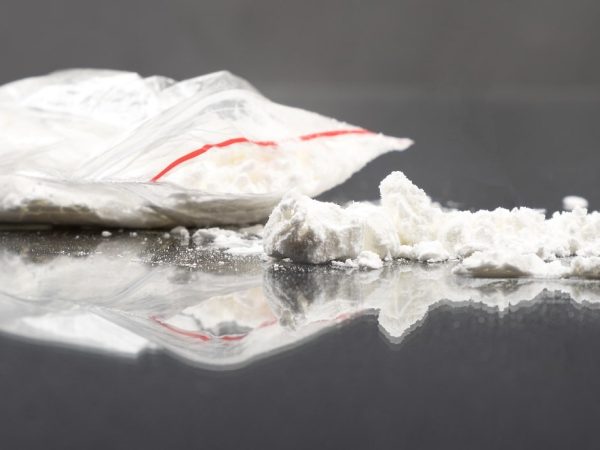 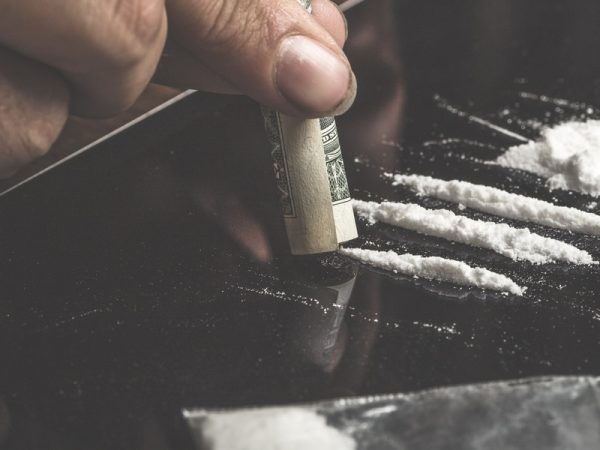 Cocaine Abuse: What It Is, Signs, Effects, and Treatment What is cocaine? Cocaine Addiction - Cocaine is a highly addictive stimulant drug that...
Read More
Addiction 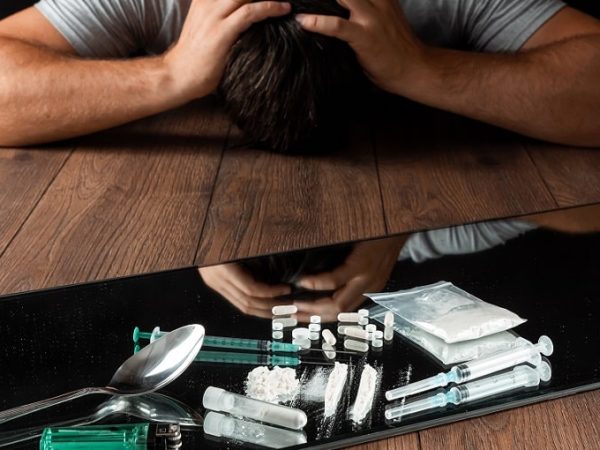